Home Albums EXO-SC The 1st Mini Album ‘What a life’

EXO-SC The 1st Mini Album ‘What a life’

EXO-SC’s first mini album ‘What a life’ is to be released on July 22nd with a total of six diverse songs that showcase SEHUN and CHANYEOL’s chemistry as a unit.

As the first duo unit of EXO, there is a high level of anticipation for EXO-SC due to the two members’ well-known vocal and performance skills as well as visuals. Their global fame that they have amassed through activities in fashion, dramas, TV variety shows and various other activities also has further increased anticipation for their first mini album.

**Korean titles must be included

• Order Processing Time: (1-3 days, 3-5 days during high volume) after order confirmation. Make sure your address is in English at check-out. Customer Reviews
4.9 out of 5
318 reviews 3 questions
5 stars 300
4 stars 11
3 stars 2
2 stars 1
1 star 4
Add a review Ask a question
Hmm...you don't seem to have purchased this product yet to be able to leave a review.
You have already reviewed this product. If you would like to edit your existing review then please contact us directly.
Something went wrong! Please try again!
Sort: Most Recent Most Recent Highest Rating Lowest Rating With Photos Most Helpful 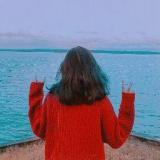 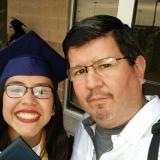 Esmeralda H. Verified Buyer
Sep 22, 2020
EXO-SC album It’s a great album i just didn’t like the plastic cover that they came in and one of them came a bit torn. Overall tho it’s great
0 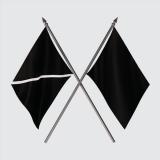 Bailee W. Verified Buyer
Sep 7, 2020
summer album I love the sound of this album! Perfect for summer and I actually really like the packaging. Love Chanyeol and Sehun together
0 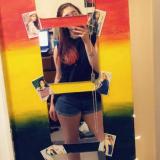 Josephine M. Verified Buyer
Aug 3, 2020
Love it Got this their debut and I loved it. Can’t wait for their new album to get in.
0
Load more 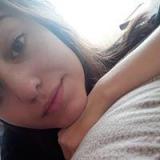 soniadotro 10 month ago
Q: Please make the restock soon! Is there a restock date already confirmed? 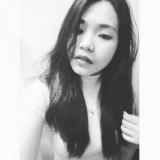 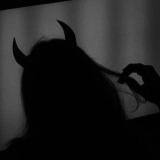 Alexis M. a year ago
Q: When will the albums restock?