EXO’s 6th Album ‘OBSESSION’ (EXO & X-EXO Ver.) will be released on November 27th. The album features total 10 songs in various colors & genre, including powerful and catchy title song, ‘Obsession’, which will be out in both Korean and Chinese version.

This is an official release from SM Entertainment and will count towards Billboard and Gaon charts.

4. Poster (Folded) **Only for initial order

• Order Processing Time: (1-3 days, 3-5 days during high volume) after order confirmation. Make sure your address is in English at check-out. • Notice: Pre-Orders have a strict no cancellation policy Customer Reviews
4.9 out of 5
365 reviews 8 questions
5 stars 346
4 stars 10
3 stars 3
2 stars 1
1 star 5
Add a review Ask a question
Hmm...you don't seem to have purchased this product yet to be able to leave a review.
You have already reviewed this product. If you would like to edit your existing review then please contact us directly.
Something went wrong! Please try again!
Sort: Most Recent Most Recent Highest Rating Lowest Rating With Photos Most Helpful 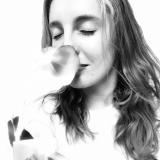 Keli H. Verified Buyer
Apr 17, 2021
I like it! I love that each member has their own little photo book! My favorite version is the X-EXO version by far! :)
0 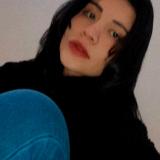 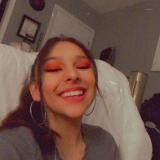 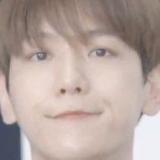 Madison P. Verified Buyer
Jan 1, 2021
amazing and great quality i received my album shortly after it came out (just forgot to write a review 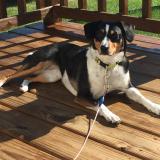 Ka W. Verified Buyer
Nov 24, 2020
Amazing All the songs in this album are a bop! I am so excited to see what they have in store for us next.
0
Load more
M Meredith a year ago
Q: When are you restocking both versions of the album? 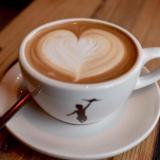 Evelyn C. - Verified Buyer a year ago
Q: How long does it take to receive the album?

SM Global Shop a year ago
A: Hi, there! Shipping time will depend on your location. All items ship from California, United States. Please check our shipping policy here: smglobalshop.com/policies/shipping-policy
Answer
A Amanda a year ago
Q: When will there be more X-EXO ver.? 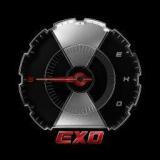 Denice J. - Verified Buyer a year ago
Q: does the poster come folded or unfolded?

SM Global Shop a year ago
A: The poster is folded.
Answer
S Sha Jalaleah A. a year ago
Q: how much is the shipping fee if im from philippines?

SM Global Shop a year ago
A: You can add item to cart to see what the estimated shipping fee is.
Answer
Load more
X